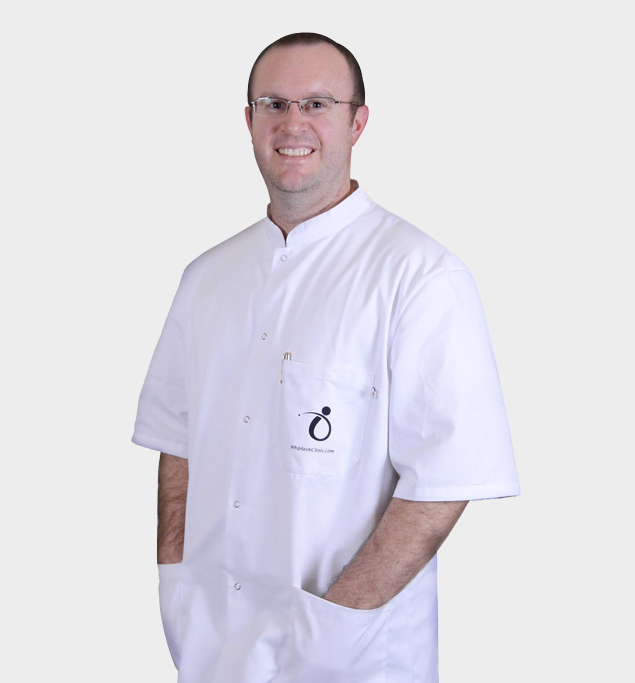 Trigger Healthcare Products is a Canadian manufacturer is based in beautiful British Columbia, Canada. We are the creators of Dr. B’s Back ReLever, one of the best trigger point products on the market today. Dr. B’s Back ReLever trigger point self massager treats; lower back pain, upper back pain, whiplash, and can also be used in areas such as the neck, shoulders, and the lower extremities such as the glutes, and legs. Trigger point therapy products are very versatile and although we focus on back pain relief, trigger point therapy products can be used on the entire body.


Dr. Sasha Blaskovich (or Dr. B as many patients like to say) is a board-certified chiropractic doctor who specializes in assessing and treating head and neck injuries. After playing football for over a decade and working with injured patients for over 20 years, Dr. Blaskovich has gained extensive first-hand experience with every possible condition, pain, and trauma associated with mild traumatic brain injury and whiplash-induced neck injuries. Dr. Blaskovich has devoted his career to helping people going through similar problems as he has gone through with his head and neck, and has focused his continued education and training on the subject of head and neck injuries for more than 20 years.


Today, he is board-certified in Canada, the USA, and the Netherlands, and he works daily with patients from all over the world who are dealing with acute (new) and chronic (long-term) head and neck injuries. He does this at both of his North American clinics, one in Langley, BC, Canada (a suburb of Vancouver), and the other in Lynden, WA, USA (about 2 hours north of Seattle). The name of his North American clinics is the Whiplash & Injury Clinic.


Dr. Blaskovich additionally has a clinic close to Rotterdam, in the Netherlands. He speaks fluent English, Dutch, and Croatian. He assists patients from all over the world, who are unable to travel, by providing them with the ability to send him a summary of their symptoms, access to all of their imaging, and after a thorough analysis, providing them with a written summary of his independent findings.


Most of the research and focus in the medical community has been on the chemical and structural changes to the brain after a concussion occurs. This is without regard to the fact that neck injuries can occur at a lower g-force than your average concussion requires. So simply put you could sustain a neck injury and not a brain injury in an impact, or you could have both if the force is strong enough. In Dr. B’s opinion, rarely do you find someone with a concussion who did not injure their neck at the same time.


In fact, Dr. Blaskovich believes that most people experiencing post-concussion-like symptoms may actually have a neck injury or dysfunction in their neck that is the root cause of their symptoms, not a brain injury. The symptoms of concussion and neck injuries are so similar that you wouldn’t be able to tell just by symptoms alone because they are essentially identical. 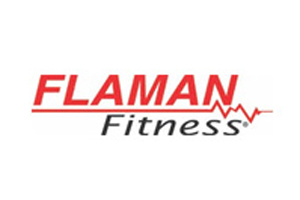 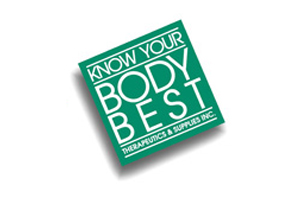 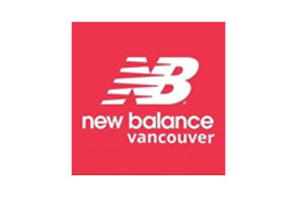 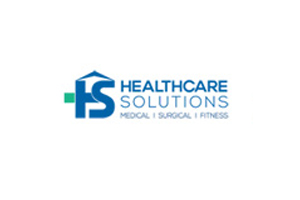 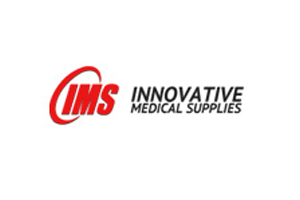 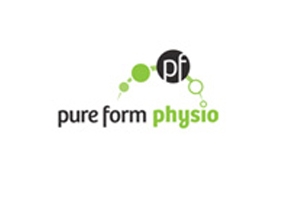 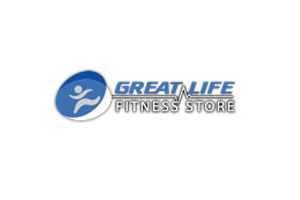 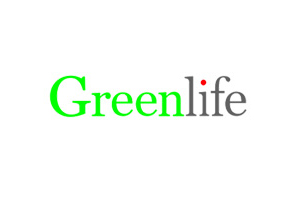 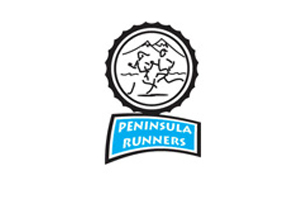 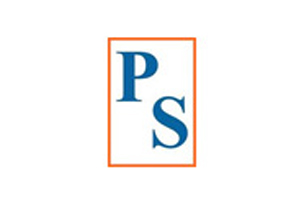 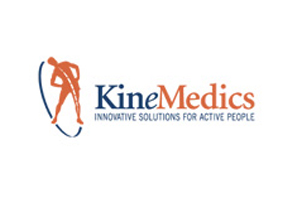 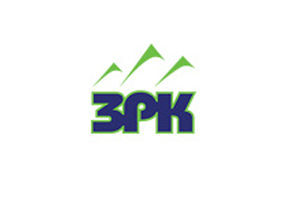 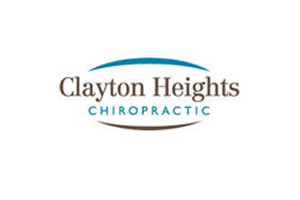 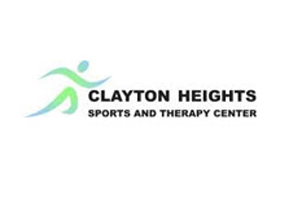 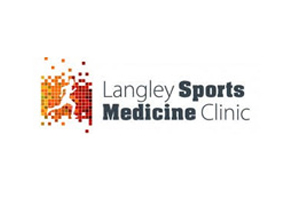 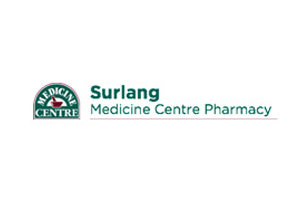 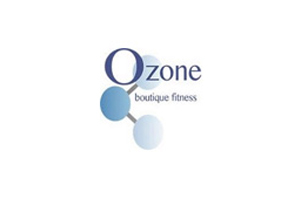